Objectives and Principles of Ocalenie Foundation

The Foundation’s objectives are as follows:

The Foundation addresses its activities to:

The full version of the Statute is available here. 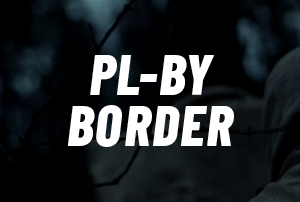